What happens when you die without a will? When Sonny Bono died in a skiing accident in 1998, the court battles that followed provided a very public example. While Bono’s fame and that of his second wife, Cher, turned the probate disputes following his death into a media spectacle, the reality is that the circumstances involved were not all that different from those faced by many “ordinary” people.

Sonny Bono’s estate planning mistake was simple: He never created one. While he had reportedly made mention of intending to prepare an estate plan, when he died, he did not have a plan in place. This meant that his entire estate was subject to probate and the laws of intestate succession, and this left many issues to be resolved in the courts. 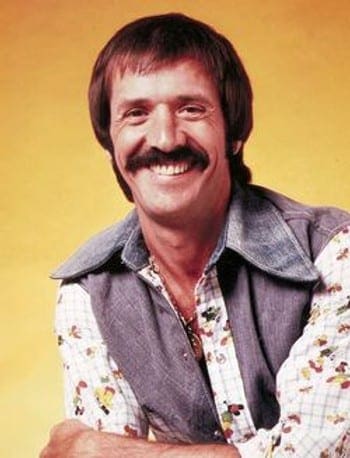 1. Cher’s Claim to a Portion of Sonny Bono’s Estate

When Sonny Bono died, Cher, his second wife of four, sought to collect approximately $1.6 million from his estate. Cher claimed that this amount was owed for unpaid alimony that had lingered since the couple’s divorce in 1974. While this debt was not directly related to Bono’s failure to prepare an estate plan, his failure to plan certainly created unnecessary exposure for assets that could – and perhaps should – have been protected. 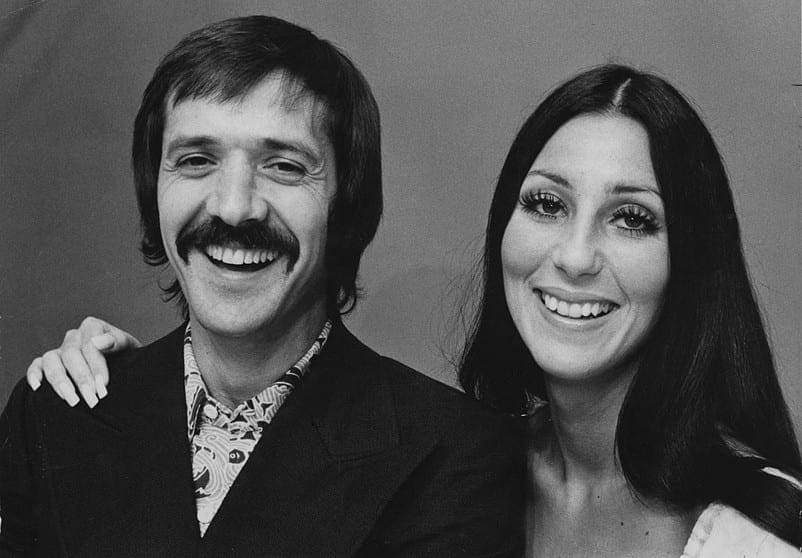 While Bono’s estate was in probate, then-35-year-old Sean Machu came forward claiming to be Bono’s illegitimate son. Since Bono did not have an estate plan, Machu claimed that his direct lineage entitled him to a share of Bono’s estate under the law of intestate succession. Machu eventually dropped his claim when the court required him to submit a DNA sample; but, once again, having a life plan could have prevented the issue entirely.

3. Distribution of Sonny Bono’s Estate to His Surviving Family 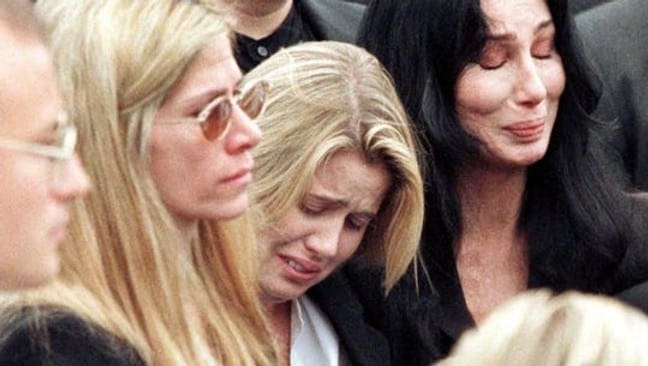 Ultimately, Sonny Bono’s estate was divided between his surviving spouse, Mary Bono, and his two children, Chastity (now Chaz) Bono and Christy Bono Fasce. The manner in which his estate was divided is unknown, but what is known is that Mary, Chastity, and Christy were forced to either work out the terms of the distribution between themselves or else seek an order from the probate court.

4. The Loss of a Substantial Portion of Bono’s Estate to the Costs of Probate

In addition to the emotional toll on everyone involved, probate litigation can also be extremely expensive. The costs of protecting Bono’s estate came directly from the estate itself, and this likely means that Mary, Chastity and Christy all received substantially less than they would have had Sonny Bono prepared an estate plan prior to his death.

Do you still need to prepare your lifeplan? If so, we encourage you to get in touch. To schedule a confidential initial consultation with Jacksonville, FL estate planning attorney Mark F. Moss, please call 904-329-7242 or tell us how you would like to be contacted online today.

Because Life is Complicated Enough®

Contact Us
Posted in Life Planning, Probate
← What are Your “Digital Assets” and How Should They Factor into Your Estate Plan?An Introduction to ABLE Accounts for Florida Parents of Children with Special Needs →